From a household garage to an industry that sets the bar in the production of tools: Wirutex celebrates forty years of business in 2020

It all started in 1980 with the founding of Wirutex in Pesaro – Italy’s furniture hub at the time. The small company consisted of two partners and specialised in the sharpening, maintenance and sale of tools for wood machining operations. As often happens, they started with nothing, but skill and ideas were plentiful and the company soon began to grow.

The first major change occurred in the late ’80s:
Wirutex produced a prototype for a tool made from polycrystalline diamond

It was a completely new material that offered superior precision and productivity but also a hard sell in a market accustomed to cheaper options. Time would ultimately reward the bold decision.

Right from the start, passion, persistence, curiosity and an innate drive to develop new technology were the company’s hallmarks; through time the company remained true to its values and set important new milestones, such as the patent for Eco-Tools (1997), the first hogger for squaring-edgebanding lines that used PCD inserts.

The idea marked a new step forward for Wirutex, and production took on an increasingly dominant role. It was the start of a new period, one that would place an ever greater emphasis on the machining of diamond tools. 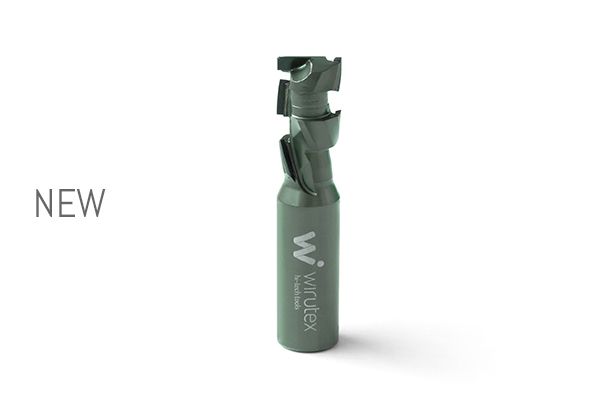 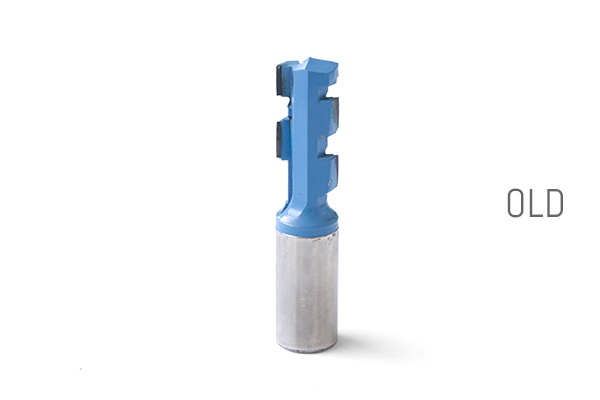 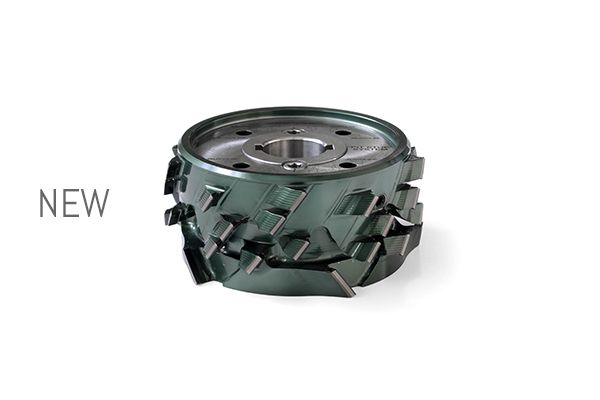 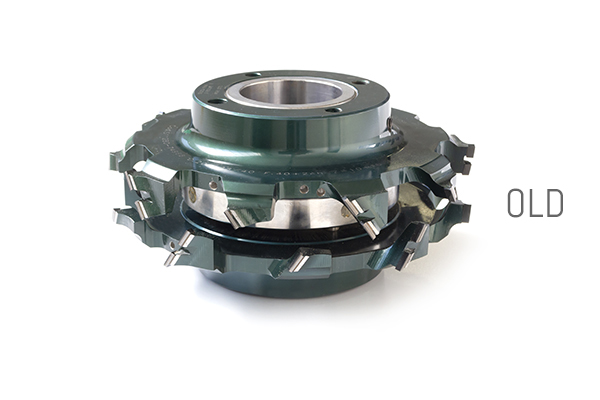 And the rest, they say, is history. The company continues to invest in efficiency and technology and rely on quality. Throughout the company, at every level, quality is key.

The manufacture of tungsten carbide tools has since been introduced alongside the production of diamond tools. And the search continues, always striving to obtain the best from every type of tool. The drive to discover and innovate is the bridge that links the company’s past, present and future.  A past that Wirutex is proud to celebrate, not as a finish line or a mere note of distinction, but as a resource that will help the company set new milestones.

Passion, persistence, curiosity and an innate drive to develop new technology link the past, present and future of Wirutex.